Bert Flitcroft, Staffordshire Poet Laureate 2015 – 2017 is an experienced and accomplished poet who for some time has been quietly and unassumingly spreading the poetry word in the Midlands – at workshops, as a teacher and mentor, as poet-in-residence and so on. He ran, for a number of years, week-long residential poetry-writing courses for sixth-formers in Staffordshire, working alongside guest poets in residence such as Carol Ann Duffy, Adrian Henry, Linda France and others.

In 2015 he was Poet in Residence at The Southwell Poetry Festival and he has performed at a number of national Festivals including the Edinburgh Fringe twice (as a ‘Blackwell’s Writer), Birmingham, Lichfield, Ilkley, Buxton, Stafford, as well reading at The Door at The Birmingham Rep. However he is equally at home in pubs, libraries – any place where people are interested in poetry.

He is a confident and assured reader, at ease with an audience, always ready to discuss his poetry and poetry in general and to tackle head on the questions that developing poets frequently ask.

“Bert Flitcroft is an honest, genuine writer – his poems are accessible without being simplistic, honed and well crafted without being clever, eschewing obscurity in favour of direct and clear human speech which has the ring of true poetry, much in the manner of Edward Thomas and Robert Frost.” – David Calcutt, poet and novelist

During his time as Poet Laureate, Bert helped to facilitate the Staffordshire Poetry Collection. He also wrote these poems during his laureateship;

Singing Puccini at the Kitchen Sink

There are poems which touch upon science, art, history, travel, and so on, but there are many poems here which deal with the ordinary, everyday stuff of normal life which make us grow and learn – being pregnant, going to funerals, watching our kids grow up, friendship, the power of love; illness, music etc. There is much here that the thoughtful, general reader can relate to and engage with. It reveals the gradual unfolding of a man’s life through moments of discovery and revelation, until by the end he has learned to ‘let go’ and relax, and to sing aloud just as he remembers his father singing operatic arias at the kitchen sink when he was a boy. It is a lovely book to read.

Thought-Apples is a collection of 25 poems which are philosophical, occasionally piquant, always accessible, and will please poetry readers and the general public alike. This is lived poetry and many will identify with the places, moods and hazards on his journey. 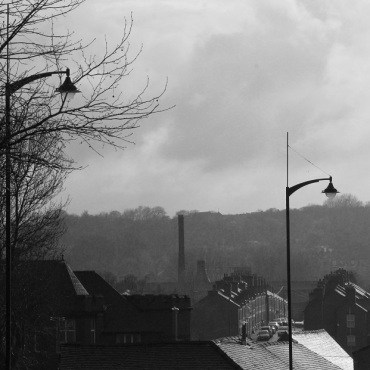 Inspired by his poem ‘This Place’

Inspired by his poem ‘Beyond the Roaches’ 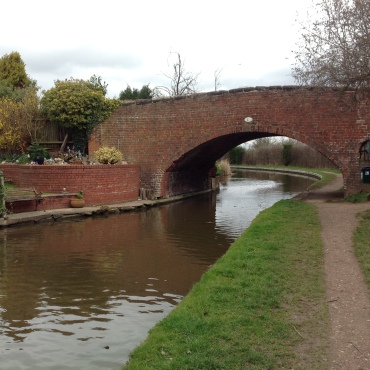 Inspired by her poem ‘Between the Bridges’ 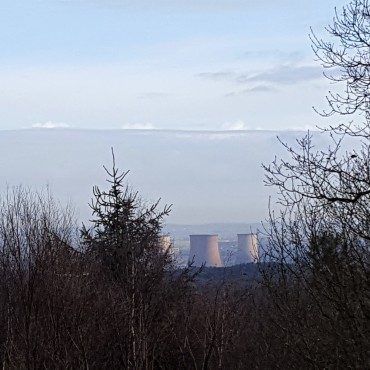 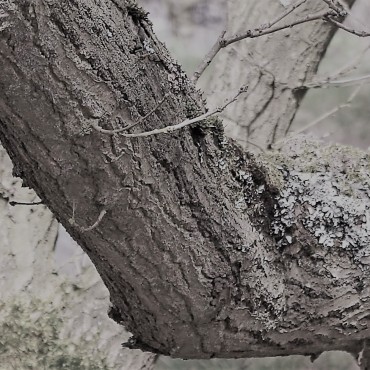 Inspired by poem ‘The King of Gentleshaw Common’ by Maria Whatton

Inspired by poem ‘A Field in Hammerwich’ by Sarah Dale

Inspired by poem ‘The Perfect Green’ by Lizzie Prudence 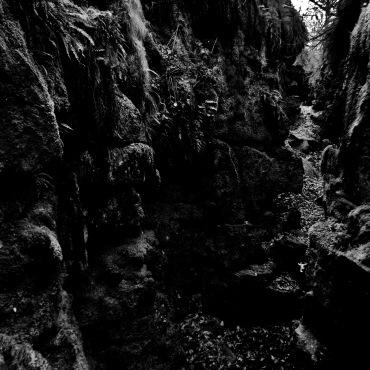 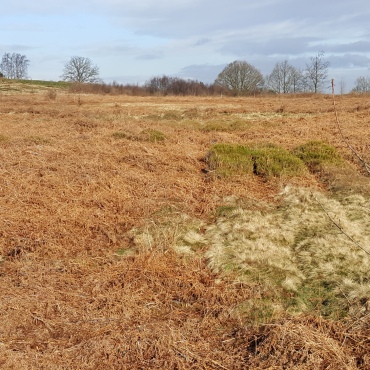 Inspired by poem ‘Testing the Wind’ by Val Thompson

Inspired by his poem ‘The Birdman of Goldenhill’

Inspired by poem ‘The Roaches’ by Sheena Barnes 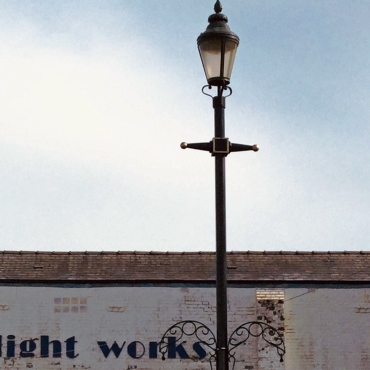 Inspired by poem ‘Ode to Hednesford’ by Janice Taylor

Inspired by her poem ‘The Rising Brook’ 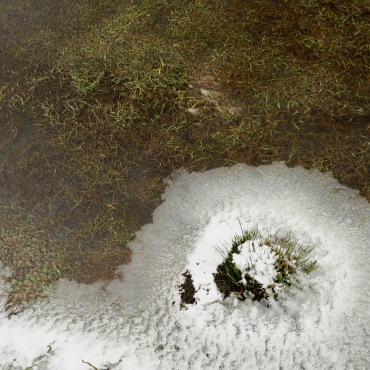